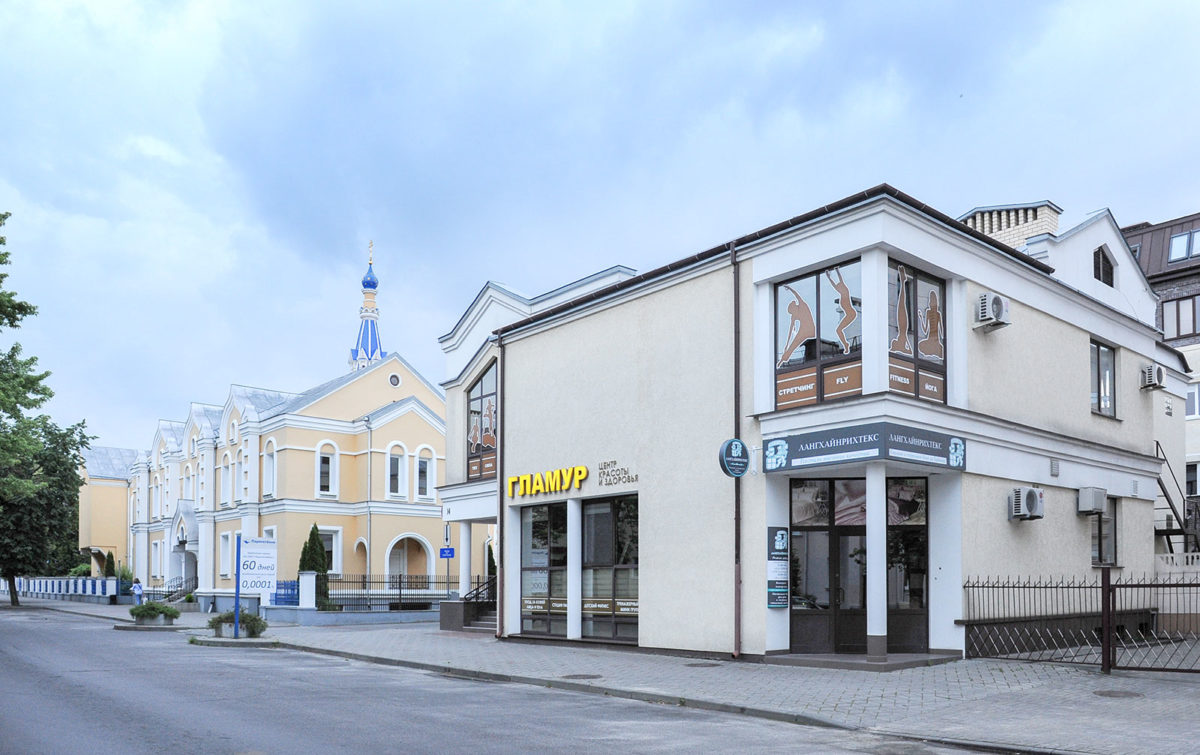 Shkolnyj Lane, the former Bratskij Lane, is the lane between present Kujbysheva and Sovetskaya Streets. There is a wooden building from 1895 in the centre of the street where the Brotherhood Church used to be until 1906. The roof of the building used to be decorated with a small dome (the dome was removed in the 30s of the last century). After the five-domed church had been built nearby (the construction was completed and the church was consecrated in 1906) the temporary church became a home for ministers. Opposite the church there were trading stalls which began on Kujbysheva Street. On the 13th of May, 1937 the policemen Kendzjora was killed during the confiscation of illegal products in one of the shops of Bratsky Lane. The Jewish butcher stabbed him with a knife. Because of this incident, the infamous Jewish pogrom began in Brest. All losses from the pogrom were covered by the Jewish charitable organization “Joint”. Neither the shop nor the priest house or the street itself survived to today. Nowadays it is the territory of the knitting factory which also does not exist anymore. The wooden house, where the church used to nest, was dismantled during the Soviet times and transported to Belaye Vozera, where it became part of the camp site of the knitting factory (“trikotazhka”).